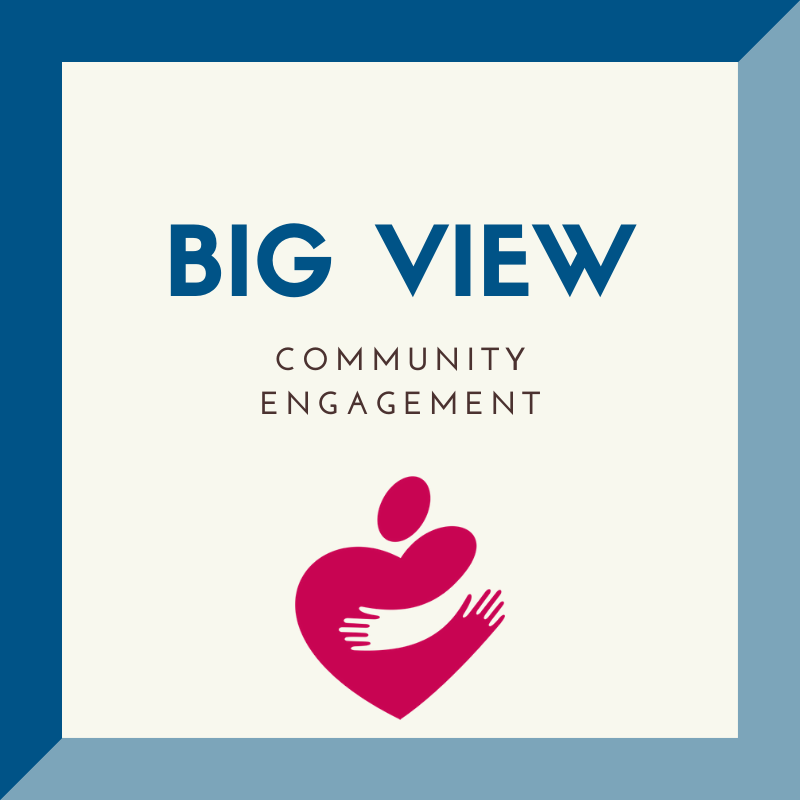 PRAY AWAY was created with the goal of supporting the acceptance, safety, and wellbeing of LGBTQ people. The film is an examination of the motivations that drive efforts to change sexual orientation or gender identity, deepening the audience’s understanding of the harms of “conversion therapy.”

Nearly 700,000 people in the U.S. alone have gone through a form of conversion therapy. According to research by the Trevor Project, LGBTQ youth who underwent conversion therapy were more than twice as likely to report having attempted suicide, perhaps multiple times, in the past year. For this reason, alongside its correlation with high rates of depression, anxiety, substance abuse, and social withdrawal, the American Psychological Association, American Psychiatric Association and virtually every other professional health organization have publicly opposed these practices.

Many of today’s religious proponents of conversion therapy spread their message through the appropriation of the LGBTQ movement language of “love,” “freedom,” and “inclusion.” These organizations continue to promote the false belief that anything LGBTQ is a sign of brokenness, sinfulness, or an evil spirit and can thus be “left behind” or “prayed away.”

Excerpts from Director’s statement: Kristine Stolakis, Multitude Films
Though PRAY AWAY is not a personal film, the topic is of personal significance to me. PRAY AWAY was inspired by my
religious background and close ties to a conversion therapy survivor. My uncle, who was like a second father to me,
went through conversion or “reparative” therapy after coming out as trans as a child. Depression, anxiety, addiction, and
suicidal ideations followed until his recent unexpected death.

Having filmed with active leaders in the movement, I know that many have good intentions and believe that they are
helping people. They’ve been convinced by peers, counselors, pastors, family members, and a complicated belief system
that change is possible. But I’ve also filmed with and met the survivors of this movement who have everlasting scars
from the trauma they endured. I witnessed that trauma in my family firsthand. Many don’t make it out of the movement
alive. Despite any good intentions, that is the reality of this movement.

My ultimate goal is to tell the truth of the “pray the gay away” movement’s enduring harm. I hope that in a few years
following the film’s release, a family member or struggling LGBTQ Christian searching for information on conversion
therapy finds PRAY AWAY, learns about our subjects’ compelling stories, the resulting pain of these practices, and finds
their way to affirmation and self-acceptance.

Audience discussion follows film.
Please register by contacting Michelle Toven at 218-999-5883 or michellet@kootasca.org
Meeting materials will be provided to all registrants one day in advance of the event by email.
➢ Discussion questions
➢ Link to join Zoom meeting
➢ Optional background reading

Any issue that has the potential to adversely impact people
in poverty may become the subject of a
Big View Community Engagement meeting.

Community members from all income levels are welcome to attend and
encouraged to engage in respectful dialogue around meeting topics.
It is our position at Circles of Support to uphold
the voice and dignity of the poor.